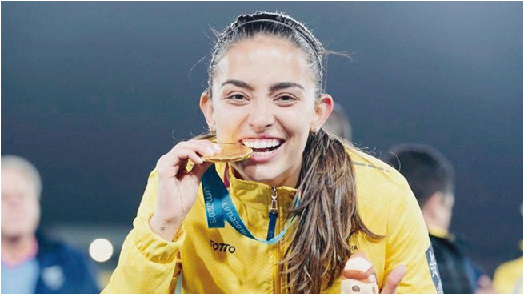 A few days ago, the country celebrated the first Panamerican gold medal in women's football, the most important recognition, after the silver medal they got in Toronto 2015. Among the champions, Isabella Echeverri, who graduated from Montessori, told El Espectador they’ve had many second places and this gold medal is a reward for the patience and effort that this generation has put foward.
In that long final game, which was decided by penalty kicks against Argentina, the Colombian players rectified the talent in women's football. Isabella, without going any further, has just been signed by Sevilla FC from Spain, where we hope she has an excellent season. Congratulations to our graduate! 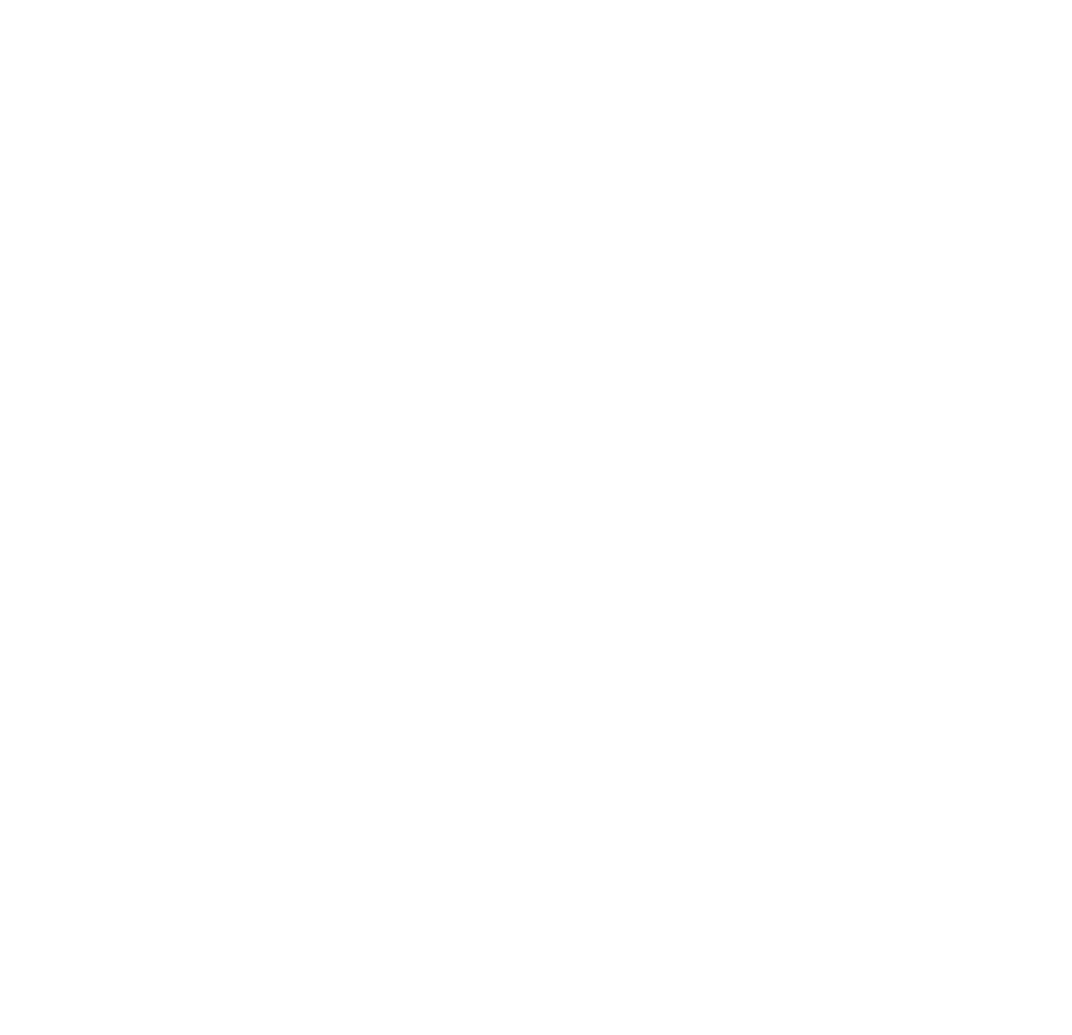