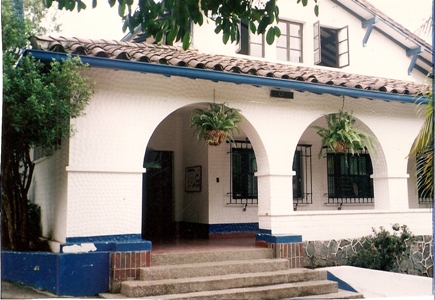 The Montessori School was founded in Medellin, in 1976, by a group of parents, who wanted an educational institution for their children, where respect for individuality, freedom and autonomy were established as pedagogical foundations. 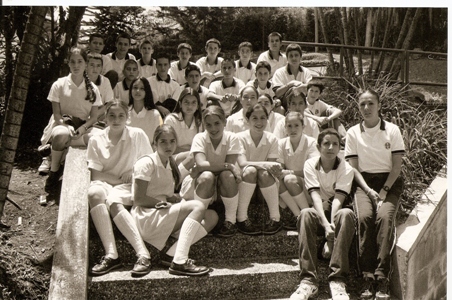 With over thirty years of experience, The Montessori School is a catholic, private education institution strives to educate students to their fullest potential. In building their own life project, students are encouraged to show respect to other ways of thinking, individuality and freedom, and display self-determination. Our school intends to educate students who will become autonomous, sensible and socially responsible.

The School opened in February, 1976 with 21 students. By 1980, our Elementary School (1st – 5th) had been already legally approved by the Colombian government. In 1984, the School received approval for grades 6th to 9th, while Resolution 06730 of 1992 updated the running license for Preschool, Elementary (1st to 5th), Middle School (6th to 9th) and High School (10th and 11th, which in the Colombian education system is equivalent to senior year).

The Montessori School started operations in three small, but beautiful locations. From “Finca la Bagatela”, near “La Aguacatala”, the institution moved to a house near el Molino, and eventually, to “Finca La Lunita” in Sabaneta, in the vicinity of Medellin. Finally, in 1982, it purchased the site where it is currently operating: a property called “Finca La Triana” in La Aguacatala, located in Medellin’s El Poblado neighborhood. The school began with 6 classrooms and slowly started the construction of more facilities in the surrounding lots that were purchased. Today, The Montessori School has excellent teaching spaces and spacious athletic facilities. Students, parents and the community find in The Montessori School an educational institution with a strong sense of social responsibility; a whole-child-centered education that prepares students for the real world, committed to themselves and others, respectful of other cultures, and the environment. 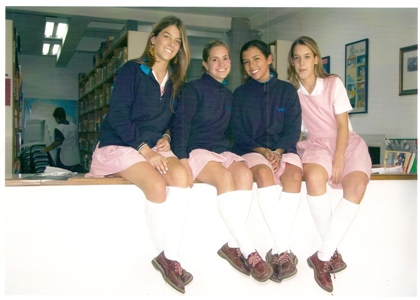 The first class of 12 students graduated in 1986. Since then, the school adopted the silver bee, as the school’s emblem, received by students when completing Preschool, Elementary and High School at our school.

In 1988, Myriam Montes Tamayo, was appointed as school headmistress. Ever since, she has been leading a process of great transformation, both academically and administratively.